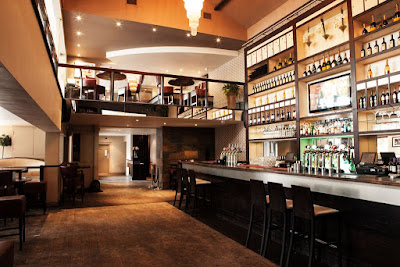 The UK’s No1 Spandau Ballet tribute, True Gold comes to Hogan’s of Hale on Thursday, December 3. 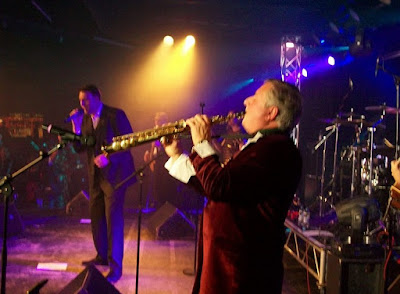 We’ve got two tickets for True Gold together with a two course meal in Hogan’s Bistro up for grabs,
Thursday 3rd December.

To be in with a chance of winning email ADD IN EMAIL address with the subject line ‘Hogan’s Competition’. Include your name, address and contact number.

We are an events company based in Liverpool, hosting events for the North West, for every type of blogger. We work with many brands to bring you the best events in the NW.
If you would like to be featured please email northwestbloggers@hotmail.com